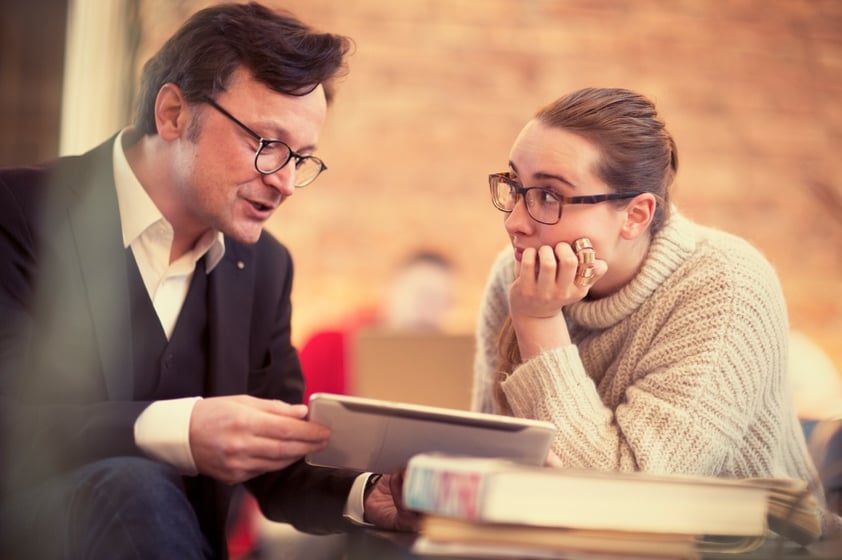 So you’ve evaluated all of the options, chosen a lecture capture solution and your IT team has worked together to make sure that you’re ready to hit the ground running at the start of your semester. Congratulations!

You’ll need a plan to get your instructors up to speed using the solution to make an impact on student satisfaction and maximize your return on investment.

On one side you’ll have many early-adopter instructors clamoring to use the new solution to finally experiment with some of the new pedagogies they’ve heard so much about.

But what about instructors who aren’t so game to incorporate lecture capture into their classrooms? They all have valid concerns. Among them: they don’t have time to learn new technology, classroom attendance will fall, and lack of confidence in teaching with technology. So what’s the secret to soothing their fears and speeding successful adoption?

Susan Tull and Jessica Hollis of the University of Canterbury set out to answer that question when they embarked on their research project in 2012. To no one’s surprise, they found that instructors are not much different from the students they teach in that they are more apt to try something new when they have the support of their peers. They determined that the secret to successful instructor adoption is to create a strong learning community where instructors can learn from their peers.

To study the impact of a support group on training and instructor adoption, Tull and Hollis created an online and face-to-face “community of practice” comprised of University of Canterbury lecturers. This community of practice offered a collaborative space where lecturers could share their concerns and ideas on the use of lecture capture, learn from one another’s experience and combine this knowledge and experience to develop best practices and spur further adoption of lecture capture.

The participants found that working in teams and essentially training each other had a positive impact, especially for those who were initially hesitant to try lecture capture in their classrooms. One participant noted. “I think the Echo360 community has been a catalyst because if I hadn’t seen different ways of using Echo360, I wouldn’t have probably thought about that possible use case.”

As seen in the University of Canterbury research results, setting up groups and workshops where instructors learn from their peers makes training easier for IT staff and instructional designers and less stressful for the instructors.

The instructor community at University of Canterbury helped each other feel comfortable using the technology and devised new ways of using it – creating a support environment that worked better than outside training or other tools previously used to spur instructor adoption.